Between 1974 and 1984, music entertainment in Singapore was confined to lounge music. This period was a pretty boring decade also when you had three guys seated on high stools strumming their acoustic guitars and crooning to the tune of “Don’t Cry for Me, Argentina”. For those who have patronized the Kangxi Lounge at Hotel Taipan would understand what I am saying. This was the situation after the government came down hard on discotheques and long-hair in the 1970s. OK I am wrong! If you had a fat wallet you could go to supper clubs like the Belvedere (Mandarin Hotel) or The Tiara (Shangrila) but that would have made a hole. 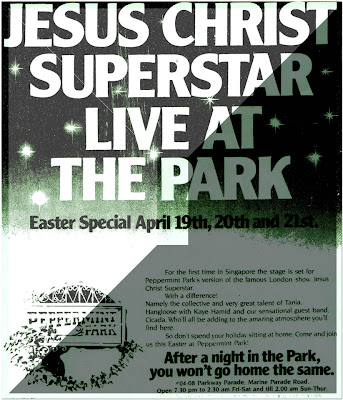 Photo 1: The Peppermint Park advertisement of yesterdays (circa 1984)
Through a chance meeting with a former classmate in 1984, I came to know of Peppermint Park and who was behind it. “Have you heard that Dennis our classmate has opened a new place called Peppermint Park at Parkway Parade? The old boys are meeting there this Friday night. Would you come by?” “I’ll be there”, I said.

There was a long queue by 8pm but I managed to get a place upstairs because we just had to mention the password “From RI” and the captain lead the way upstairs. The party was in progress. I must add that National Service must have done some good to us because we now gulp beer by the jug instead of by the glass. Dennis took time off his busy schedule to show us around his new joint.

At Peppermint Park “live” entertainment took on a new direction. The one big difference, the dance floor was missing but there were no complaints about that. It was easily replaced by incredible showmanship, full band sounds, powerful vocal harmonization, atmospheric lightings and the décor was simply way out of this world. These were the important ingredients for a successful entertainment business.

When I put my memories into this blog article, it’s quite easy to describe the attractiveness of Peppermint Park. Let me elaborate further. 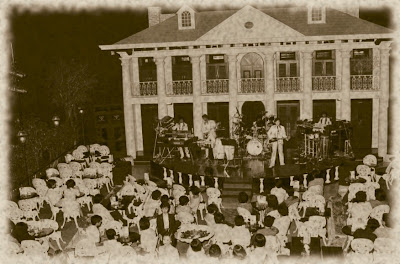 Photo 2: Peppermint Park Theater & Lounge at #04-08 Parkway Parade.
T.G.I.F. was like taking an after-dinner stroll in a park. You hear the sounds of crickets chirping until showtime began after 9pm. The miniature lightings resembling the stars at night hung from a jet-black ceiling. White wrought iron garden chairs and tables – items sold in any garden nursery - provided the seating. Center-stage on the ground floor was a big prop of a Southern Plantation type mansion typically found in the big American tobacco plantations in Mississippi. Trees lined the walls and the floor was covered with carpet grass. On the second level was a saloon with Chesterfield sofas, rugs and a wooden floor. There was a small balcony at one end of the saloon where you could watch the stage down below. 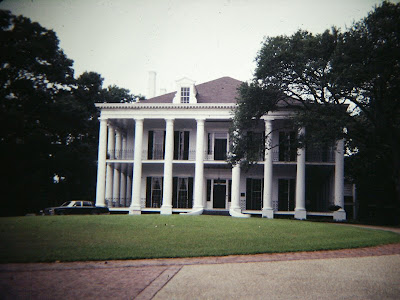 Photo 3: A Southern Plantation mansion found in Mississippi
Showtime started with the appearance of the groups, three bands instead of just one and often fronted by female back-up vocalists. I believe Dennis was able (and still does a fantastic job at St James Power Station) to capture what a demanding market wanted; solid sound, skits and dance routines.

This could only come from foreign bands, mind you only the Filipino showbands could deliver an excellent performance. To get a feel of what energetic Filipino showmanship is all about, click on the video clip below and watch “Everybody needs somebody” (circa 1996).

The Filipino groups rapped with the audience, not just screaming those cliché, “Are you happy tonight. I can’t hear you”. Many local musicians commented that the Filipinos must have under-cut the market to get contracts at our night spots but I say it is entertainment value they provided. When you see them (Filipinos) doing different genres at the same time - top of the chart, classical jazz and even new renditions of old evergreens - you begin to have your doubts of our local musicians. We got “Kharma Chameleon” (Culture Club), “McArthur Park” (Three Degrees) and “I don’t know how to love him” (Andrew Lloyd Webber). There was one novel act which I thought was attention-grabbing. There was a white screen showing a singer’s silhouette until she appeared visible to the audience. This was choreographed to the theme “Candle on the Water” from a Walt Disney animated film Pete’s Dragon.

Photo 4: Left - Filipino showband at the reception area of Peppermint Park (circa 1984). Right - The showband reunion in Manila (circa 1996)
Local names that appeared at Peppermint Park included Anita Sarawak, Kaye Hamid & Hangloose, Tania, and Adam & Ben.
When I took on a regional career posting, I lost touch with Peppermint Park. Some years later I saw that it was called Park Avenue and managed by different owners. Today I hear there is Peppermint Park but this time inside St James Power Station. Is this same Peppermint Park of 1984? I shall soon discover this Friday.
Posted by Victor at Sunday, March 21, 2010

Yes, I remember visiting Peppermint Park in the mid-80s as well as its distinctive decor which you have described so vividly, Peter.

I also recall another nightspot which I visited around this period. It was located near the Singapore Handicraft Centre. If I recall correctly, it was called Atlantis. Do you have any memories of this place?

All the best to your clubbing, Peter. :P

Atlantis was where the present STB offices are. No I was away in the U.S. then, so didn't catch up with things back in Singapore. The decor I was told was some kind of Underwater World theme.

Icemoon - I was there last friday before this article went up.

My friends and I also went to Peppermint Park when it was open. I really enjoyed the place, and recall thinking that it was, for the early/mid 80's, quite ahead of the "times" for the S'pore entertainment scene back then.

And yes, the music was very good when I went there!

As usual, the "second-shot" in me begins to wonder - what has happened to #04-08 Parkway Parade? Must be a big lot with high ceiling to put that cute mansion prop.

I now discover that Peppermint Park@St James Power Station is a sports bar and has an outdoor park for drinking/smoking. For theater-style entertainment one has to go down to Dragon Fly or Boiler Room. It was too loud for me, so I settled for Bellini Room, again something too jazzy for my taste.

Did I feel out of place? No I was in the party with my son and their friends.