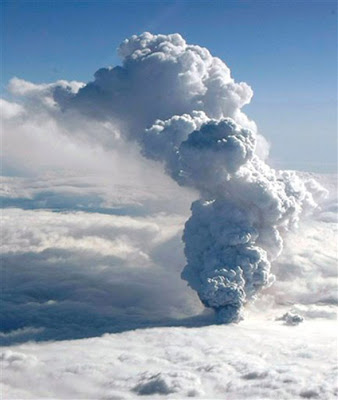 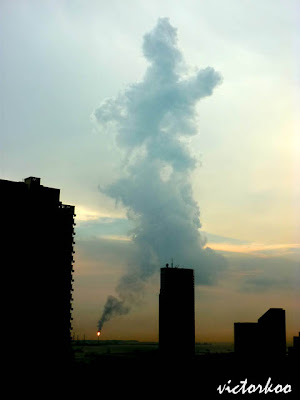 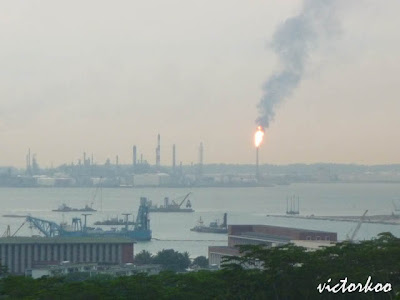 victor, be thankful that you have to submit an income tax return; it means you have received a substantial income over the previous 12 months. when you are unemployed like me, they don't bother to find out anything about you. nevertheless, i thought e-filing is a simple 5-minute affair.

Form-filling was tedious about 3 decades ago. You might have to submit several documents, including one by your employer, to certify all your incomes.

Nowadays, a lot of information is already in their records.

By the way, in the second photo, I see the smoke like a man walking with outstretched arms.

Victor, missed you. Thought you got stuck in Europe somewhere.